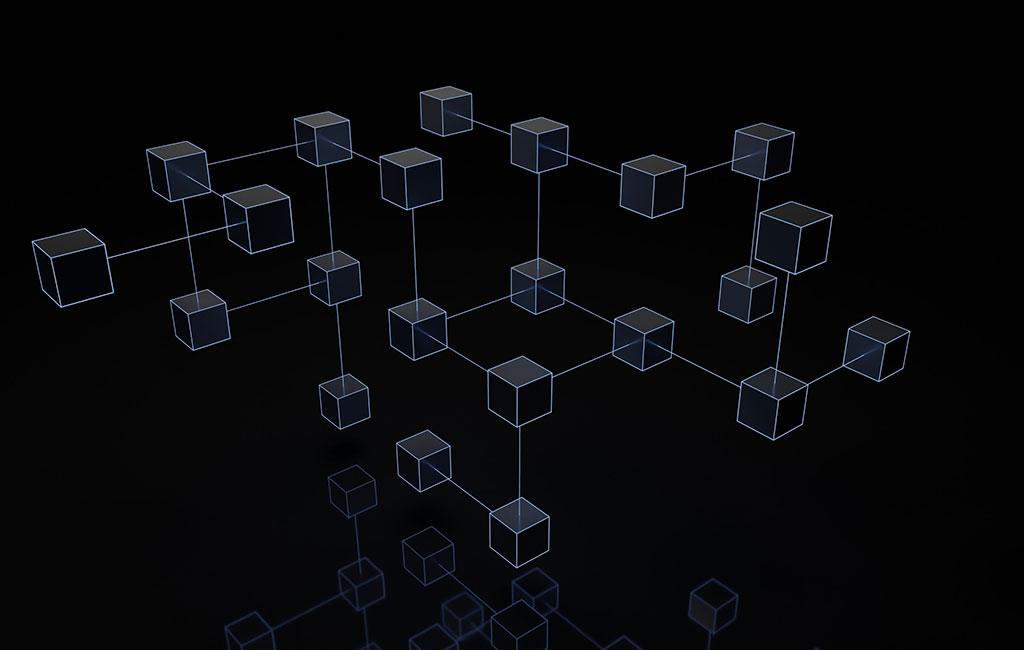 What is blockchain? How it is going to transform the world

Blockchain is a system of recording information in a way that makes it difficult or impossible to change, hack, or cheat the system. A blockchain is essentially a digital ledger of transactions that is duplicated and distributed across the entire network of computer systems on the blockchain.

A database usually structures its data into tables, whereas a blockchain, as its name implies, structures its data into chunks (blocks) that are strung together. This data structure inherently makes an irreversible timeline of data when implemented in a decentralized nature. When a block is filled, it is set in stone and becomes a part of this timeline. Each block in the chain is given an exact timestamp when it is added to the chain.

Imagine that a company owns a server farm with 10,000 computers used to maintain a database holding all of its client’s account information. This company owns a warehouse building that contains all of these computers under one roof and has full control of each of these computers and all of the information contained within them. This, however, provides a single point of failure. What happens if the electricity at that location goes out? What if its Internet connection is severed? What if it burns to the ground? What if a bad actor erases everything with a single keystroke? In any case, the data is lost or corrupted.

What a blockchain does is allow the data held in that database to be spread out among several network nodes at various locations. This not only creates redundancy but also maintains the fidelity of the data stored therein—if somebody tries to alter a record at one instance of the database, the other nodes would not be altered and thus would prevent a bad actor from doing so. If one user tampers with Bitcoin’s record of transactions, all other nodes would cross-reference each other and easily pinpoint the node with the incorrect information. This system helps to establish an exact and transparent order of events. This way, no single node within the network can alter information held within it

Because of the decentralized nature of Bitcoin’s blockchain, all transactions can be transparently viewed by either having a personal node or using blockchain explorers that allow anyone to see transactions occurring live. Each node has its own copy of the chain that gets updated as fresh blocks are confirmed and added. This means that if you wanted to, you could track Bitcoin wherever it goes.

For example, exchanges have been hacked in the past, and those who kept Bitcoin on the exchange lost everything. While the hacker may be entirely anonymous, the Bitcoins that they extracted are easily traceable. If the Bitcoins stolen in some of these hacks were to be moved or spent somewhere, it would be known.

Blockchain technology achieves decentralized security and trust in several ways. To begin with, new blocks are always stored linearly and chronologically. That is, they are always added to the “end” of the blockchain. After a block has been added to the end of the blockchain, it is extremely difficult to go back and alter the contents of the block unless a majority of the network has reached a consensus to do so. That’s because each block contains its own hash, along with the hash of the block before it, as well as the previously mentioned time stamp. Hash codes are created by a mathematical function that turns digital information into a string of numbers and letters. If that information is edited in any way, then the hash code changes as well.