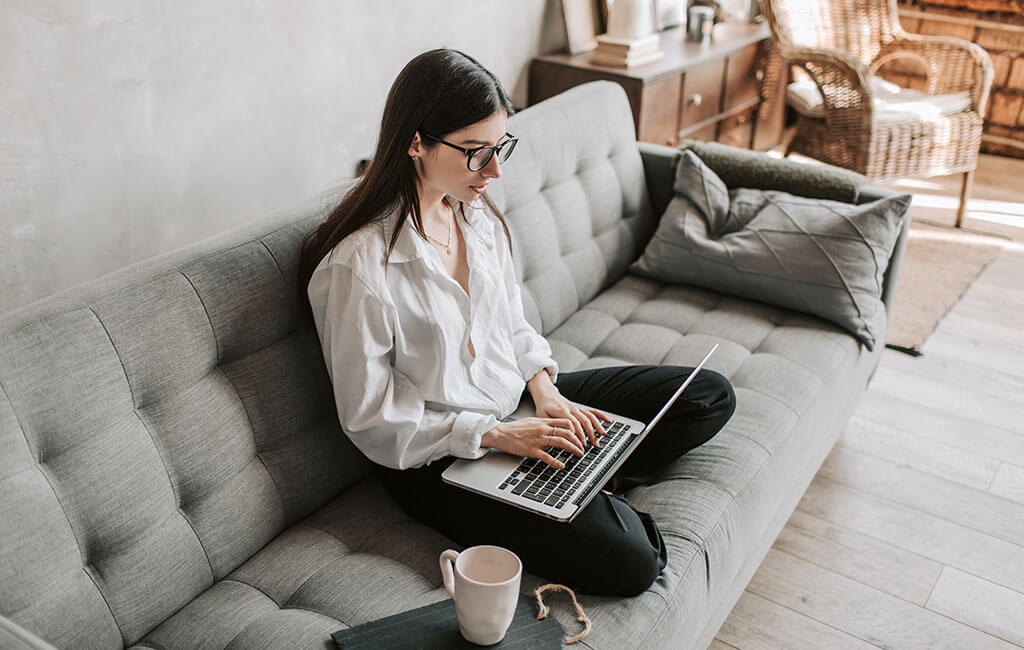 Web 3.0 is going to be a game changer

Web 3.0 represents the next iteration or phase of the evolution of the web/internet and potentially could be as disruptive and represent as big a paradigm shift as Web 2.0 did. Web 3.0 is built upon the core concepts of decentralization, openness, and greater user utility.

Web 3.0 is the third generation of internet services for websites and applications that will focus on using a machine-based understanding of data to provide a data-driven and Semantic Web. The ultimate goal of Web 3.0 is to create more intelligent, connected and open websites. Arguably, there are a few early-stage Web 3.0 applications that already exist today, but until the new internet becomes fully embedded in the web infrastructure, their true potential cannot be observed.

To really understand the next stage of the internet, we need to take a look at the four key features of Web 3.0:

Ubiquity means being or having the capacity to be everywhere, especially at the same time. In other words, omnipresent. In that sense, Web 2.0 is already ubiquitous since, for instance, a Facebook user can instantly capture an image and share it, which then becomes ubiquitous since it's available to anyone no matter where they are, as long as they have access to the social media platform.

Semantic(s) is the study of the relationship between words. Therefore, the Semantic Web, according to Berners-Lee, enables computers to analyze loads of data from the Web, which includes content, transactions and links between persons. In practice, how would this look? Let’s take these two sentences, for instance:

Their syntax may be different, but their semantics are pretty much the same since semantics only deals with the meaning or emotion of the content.

And since Web 3.0 machines can read and decipher the meaning and emotions conveyed by a set of data, it brings forth intelligent machines. Although Web 2.0 presents similar capabilities, it is still predominantly human-based, which opens up room for corrupt behaviours such as biased product reviews, rigged ratings, etc.

Some futurists also call Web 3.0 the Spatial Web as it aims to blur the line between the physical and the digital by revolutionizing graphics technology, bringing into clear focus three-dimensional (3D) virtual worlds.

Unlike their 2D counterparts, 3D graphics bring a new level of immersion not only in futuristic gaming applications like Decentraland, but also in other sectors like real estate, health, e-commerce, and many more.