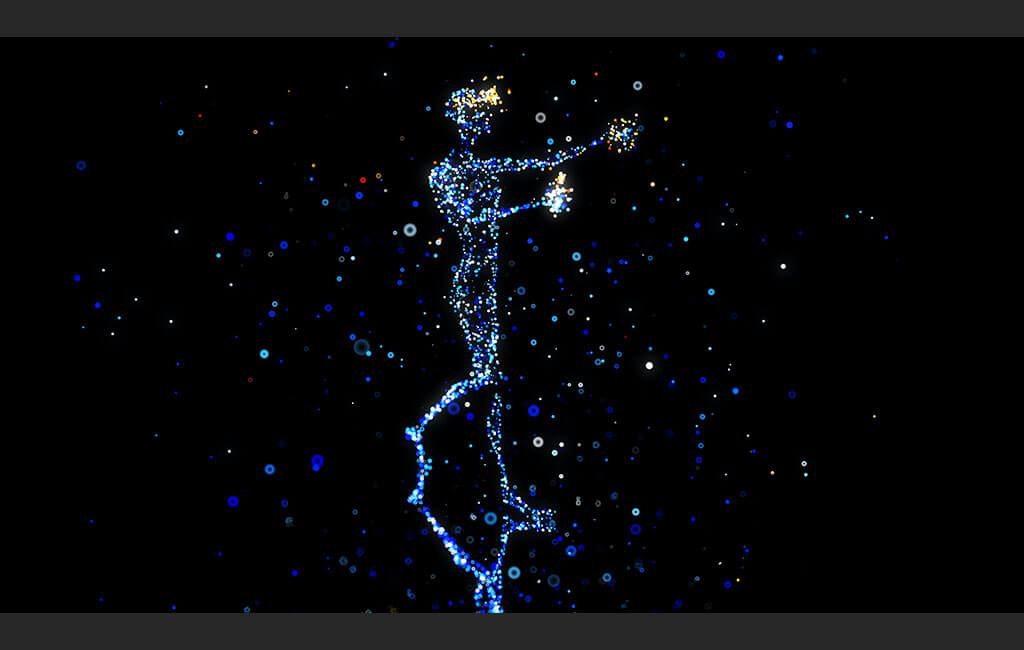 The journey from the universe to the metaverse

As the metaverse grows, it will create online spaces where user interactions are more multidimensional than current technology supports. Instead of just viewing digital content, users in the metaverse will be able to immerse themselves in a space where the digital and physical worlds converge.

Facebook has been talking about the metaverse for a while, noting in an Oct. 17, 2021, press release that the metaverse is "a new phase of interconnected virtual experiences using technologies like virtual and augmented reality. At its heart is the idea that by creating a greater sense of "virtual presence," interacting online can become much closer to the experience of interacting in person."Interest in the metaverse is expected to grow substantially as investors and companies want to be part of what could be the next big thing. The metaverse is "going to be a big focus [of Facebook's], and I think that this is just going to be a big part of the next chapter for the way that the Internet evolves after the mobile Internet," Zuckerberg told technology site The Verge before announcing the name change. "And I think it's going to be the next big chapter for our company too, really doubling down in this area."

Proponents of the metaverse view the concept as the next stage in the development of the Internet. Facebook, for example, has already invested heavily in AR and VR, developing hardware such as its Oculus VR headsets, while AR glasses and wristband technologies are in the works.

What Exactly Is the Metaverse?

Facebook defines the metaverse as "a set of virtual spaces where you can create and explore with other people who aren't in the same physical space as you."8 Though metaverse technology is years away from being fully realized, it is expected to eventually be a place where you can work, play, learn, create, shop, and interact with friends in a virtual, online environment.

What Is the Difference Between AR and VR?

Augmented reality involves overlaying visual elements, sound, and other sensory stimuli onto a real-world setting to enhance the user experience. AR can be accessed with a smartphone, and users can control their presence in the real world. In comparison, virtual reality is completely virtual and enhances fictional realities. VR requires a headset device, and users are controlled by the system.